A few months ago I traveled from my hometown Kelowna, BC all the way to Washington DC. I was staying a short drive out of Washington in Baltimore for about a week, so during that time I frequented both cities. Oh, and have I mentioned that this was all during the recent Trump election… Being a cinematographer, I documented my journey, showing the unique perspective of a Canadian in the midst of the 2016 U.S. election. Talk about being in the wrong place at the wrong time, or, considering my profession, some would say that I was at the right place at the right time. It was sure an experience I will never forget. From this, I wanted to create one of the most powerful messages you will watch today.

I’ll start off by saying that the city of Baltimore has got to be one of the most aggressive, angry, loud and fast-paced places I have ever visited. We rented a car as soon as we landed, so a lot of our time was spent driving and I’ll tell yah… Driving in Baltimore is one stressful experience! But, the city wasn’t all negatives! The incredible brick buildings and rich history is something I couldn’t stop admiring.

Washington on the other hand took me by surprise! This city should be on everyone’s bucket list! The sheer size of all the architecture is incomprehensible. Every aspect of each one of these massive buildings were so meticulously built with no detail unthought. I attempted to capture the magnitude of Washington, but no photo could do it justice – it’s an experience you must all witness at least once!

In Washington I did a few “touristy” things, one stand-out being the Smithsonian Museums! There were so many interesting and unique things to see and learn about, they’re a definite must-do if visiting Washington. Although the museums were cool, I felt a strange sense that so much of these tourist attractions were nothing more than a mask, hiding what this city is really all about and what is currently going on in our world. In the film I created during this trip, I decided not to focus to be on what you’re supposed to document; but rather what I felt. 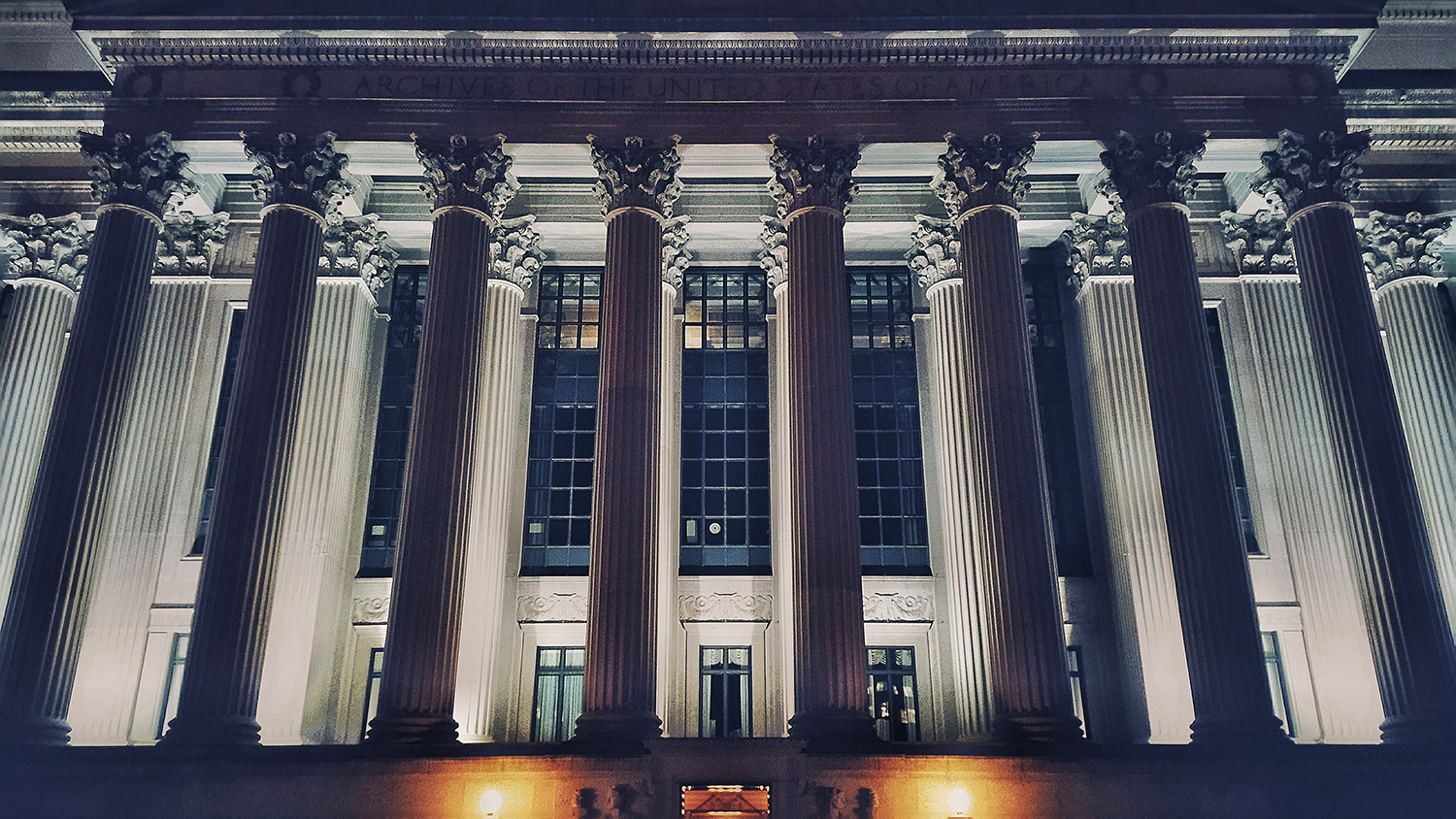 I want to jump back to the election for a moment. As a Canadian traveling through two very passionate and strong-willed cities during one of the most controversial elections, it was… strange (and if I’m being honest, maybe a little terrifying). A few things really stood out to me, the anger, aggression and divide between the political parties, the extremely evident racial separation, and the stark contrast between the rich and the poor. No matter where you were, what you were doing or where you were going each of these things were incredibly prominent throughout both Baltimore and Washington; and THAT is what I wanted to document.
My goal was to create a video that would not only display these things, but I also wanted to deliver a message. This divide and anger is completely unnecessary. The hate, racism and poverty in Baltimore in contrast to the unbelievable wealth, privilege and magnitude of Washington blows my mind. In the world we live in today, we need more love, gratitude and compassion. We desperately need more understanding for each other and we need to be brave enough to stand up and make a change. Without further adieu, here is The Ballot or The Bullet.

This endpoint has been retired